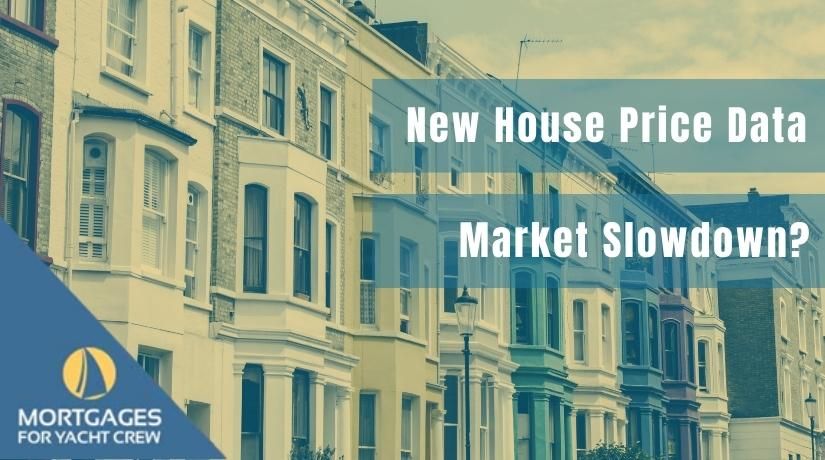 This month's Halifax House Price Index data hints at a long-awaited housing market slowdown as, while the average house price grew once again to a new record high of £286,079, the month-on-month increase was just 1.1%. However, it is surprising to see quite how buoyant the market continues to be, particularly in the context of the cost of living crisis we are currently navigating. Year-on-year, house price growth slowed to 10.8% in April, down from 11% in March, but this remains a substantial growth in just a year.

However, this continued growth may have been fuelled by the looming Bank of England interest rate hike as people may have been scrambling to take advantage of lower interest rates while they were still available. The Monetary Policy Committee meeting at the start of May confirmed the Bank Rate has once again been increased, this time to 1%. This marked the fourth consecutive rate rise since the BoE began its fight against inflation back in December 2021 when it first raised rates following the pandemic, and the Bank Rate now sits at a level not seen since the aftermath of the financial crisis in early 2009. The hike represents yet another blow for UK household budgets already struggling with inflation, and those coming to the end of their fixed rate mortgages will now suffer increased costs when they move onto a new rate.

Despite this, demand still appears to be strong at present. Over the coming months we will see whether the current market demand can take on the significant headwinds coming in the form of a squeeze on household finances due to inflation, interest rate hikes and the increasingly unpredictable circumstances surrounding the Russia-Ukraine war which has continued pushing energy prices more than ever.

Given the financial strain many are currently facing, we may finally start to see a real slowdown in the housing market as more people are put off moving home. The current circumstances mean it is unlikely that house prices will continue rising at the same pace seen in recent times. However, if we do see a slowdown, it is likely to be a gradual fall rather than a sudden drop.