Is It Time For You To Remortgage? 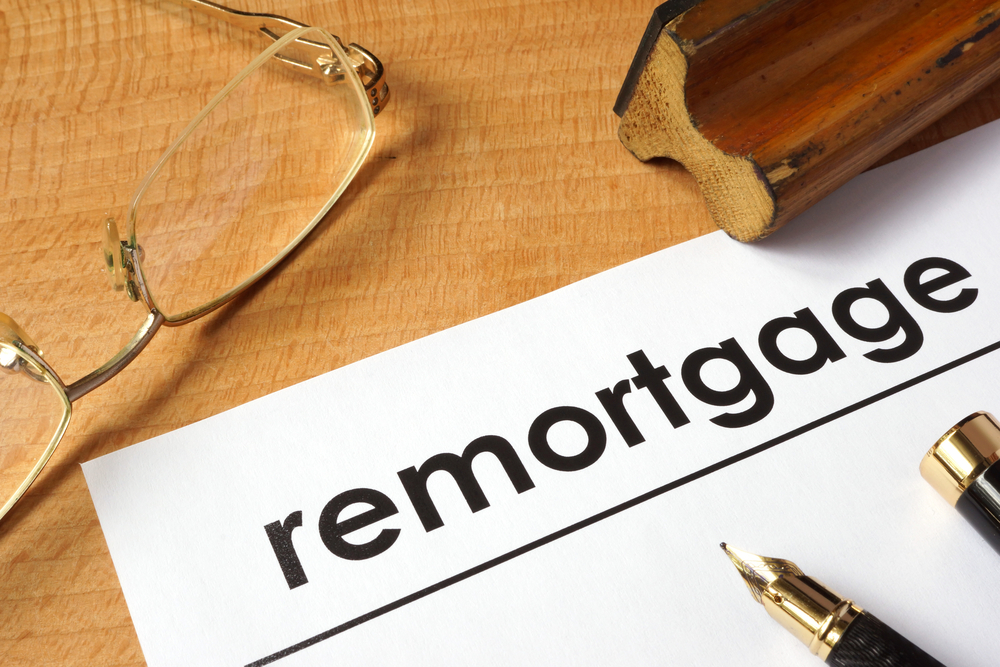 There are many in the yachting industry who have been smart with their earnings and have invested in property. If you’re one of these crew, you will know that owning property can bring good return however even though the initial hard work of finding a property and getting a mortgage is behind you, you still have to be diligent about keeping an eye on your investment as time goes on.

One question that you may want to ask yourself if whether it is time to re-mortgage and save yourself a considerable amount of money in interest.

With the general consensus being that interest rates will start to rise in May and continue throughout the year, the times of record low’s in the cost of borrowing could be coming to an end. Lenders are already starting to react to the expected 0.25% increase in the Bank of England base rate, by increasing their standard variable rates and some fixed rate deals.

With standard variable rates hovering around 2-3% above a good fixed rate deal, you could be throwing money away needlessly.

It is estimated that 70% of all mortgages are now on the lenders default standard variable rate. Banks rely on customers not being ‘mortgage savvy’ and thus just leaving their mortgage in place when their deal ends. Surprisingly, most re-mortgage deals come with a free valuation and legal fees, and some even have 0 set up fees so for a minimal initial outlay you can in turn save yourself an impressive chunk of change.