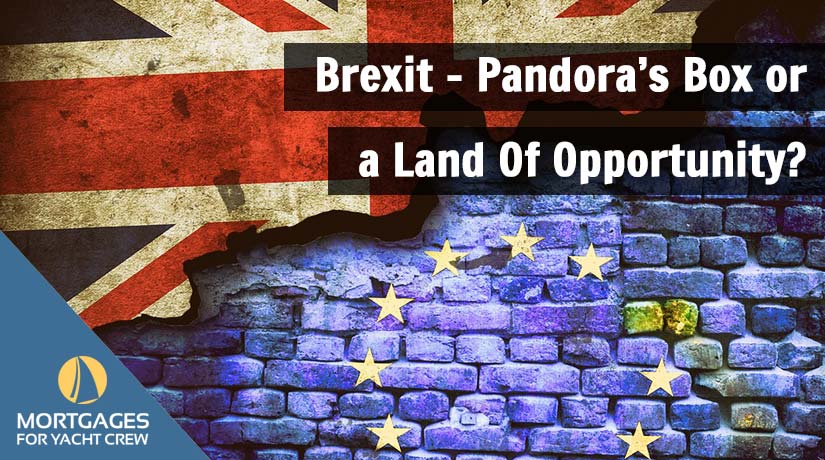 What is the Real Impact of Brexit on the Housing Market, and how can you benefit as a Seafarer?

Brexit has proved to be the original Pandora’s Box.

Unfortunately once the lid was lifted no one liked what they saw inside.

Much like the months and year’s just passed, next month will see whether we will leave the EU without a deal, if MP’s approve a deal or if the can is kicked still further down the road once more, with the help of another extension from the EU.

Although it’s been arduous (and it hasn’t nearly ended yet), the country is now closer to a Brexit deal, if only marginally, than it was a few months ago.

However, we think what’s most important for UK property investors is not to let the fog of Brexit cloud your investment judgement.

People always fear the unknown, and it is no surprise that the uncertainty surrounding Brexit is causing property market jitters.

The UK housing market has seen house price growth slow year-on-year, and a dip in sales in recent months.

However, this should not be confused with a ‘price crash’, a term which is being incorrectly used in conjunction with Brexit.

The two main factors that drive a house price crash are high interest rates and high supply vs demand.

As both are still low this means a house price crash is unlikely to happen unless these factors change significantly. 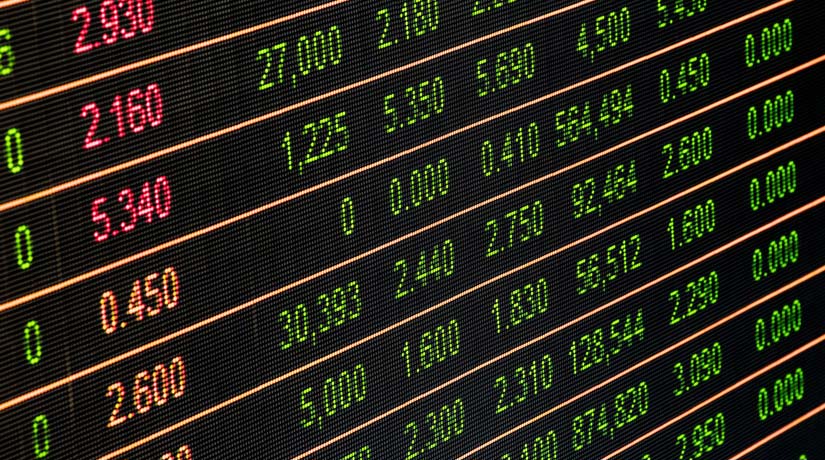 What Do The Experts Predict?

Accountancy firm KPMG have predicted a reactionary short-term dip of around 6% if a no-deal Brexit happens, or will continue to rise by around 1.3% if a deal is reached by October 31st.

Even the top industry experts cannot accurately predict the future and can only make suggestions of the impact based on the different Brexit outcomes.

There is no doubt that there has been a cooling in the market which is not unusual for this time of year.

Nor it is unusual in times of political uncertainly, and it can be argued that the best way to view the property market is over the longer period to really understand what is going on.

Also, the average time it is taking to sell a house is currently longer than in previous years, but this puts a buyer in a stringer negotiating position.

Why Is It A Good Time To Buy?

Seafarers in particular can benefit from the current climate.

The value of the Pound has suffered greatly as a result of the seemingly slow progress that the UK government have made in negotiating an exit agreement.

Although this is bad news for the economy, it is good news for seafarers who are looking to purchase property, and they are already reaping the benefits.

The value of Euros and US Dollars which many seafarers are paid in is now much greater in comparison to the Pound than previously before. 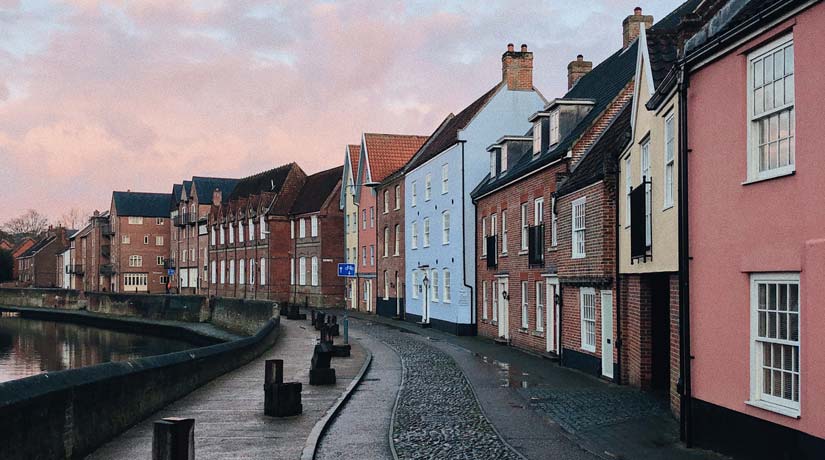 There are 2 key benefits to this:

Recent changes with some lenders now means eligible seafarers can borrow up to 5 times their converted income!

These factors combined present yacht crew workers with a unique opportunity to enter the UK property market, either as a home-owner occupier or as an investor.

Further still the low UK base rate is a huge positive for anyone looking to take out a mortgage or to re-mortgage their current property.

At Mortgages for Yacht Crew we are also seeing an increase in the demand for 5 year fixed rates vs 2 years (previously the most favoured term) as the interest rate gap between the terms is closing, prompting many buyers to lock into longer terms.

This is appealing to those borrowers who are more concerned over the longer-term impact of Brexit on the economy and interest rates.

There has also been a hint of an interest rate drop by the end of the year.

These low rates will be passed onto borrowers, making the next 12 months an ideal time to start house hunting or to consider an investment in the UK.

In conclusion whilst there is a level of uncertainty around the housing market, (and the UK economy as a whole) seafarers can use this to their advantage and get on that property ladder.

If you view the investment in a property as a long term one, as you should do, combined with the low interest rates and the buyers’ market it could be a very good time to buy indeed.

If you would like to find out whether you qualify for a mortgage or can switch lenders, then speak to one of our experienced team members for more information.

We offer a free initial consultation and will guide you through the process every step of the way.