How Will the Election Result Affect the UK Housing Market 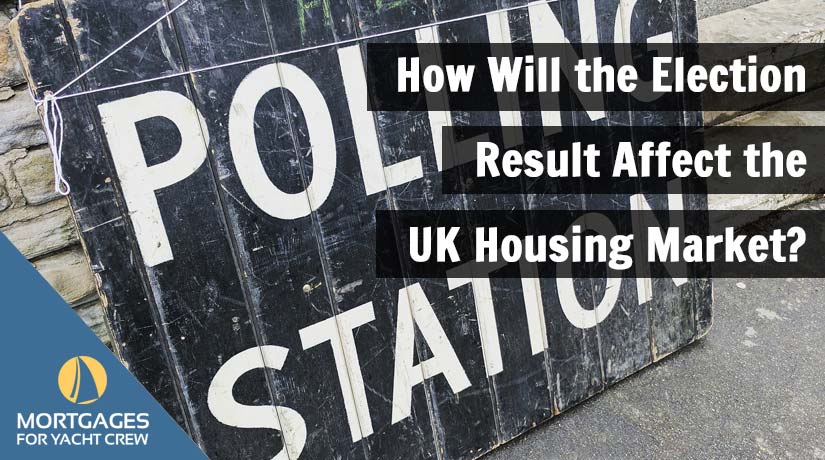 With the uncertainty relating to the property market fuelled by Brexit looming and perpetuated by the announcement of a general election, we are finding more and more queries with regard to the effects of a majority win for each of the UK’s main political parties.

In this article we will examine the policies announced in the manifestos of both the Conservative and Labour parties, and look to provide some clarity regarding the effects of a win for either side for landlords and future property investors. 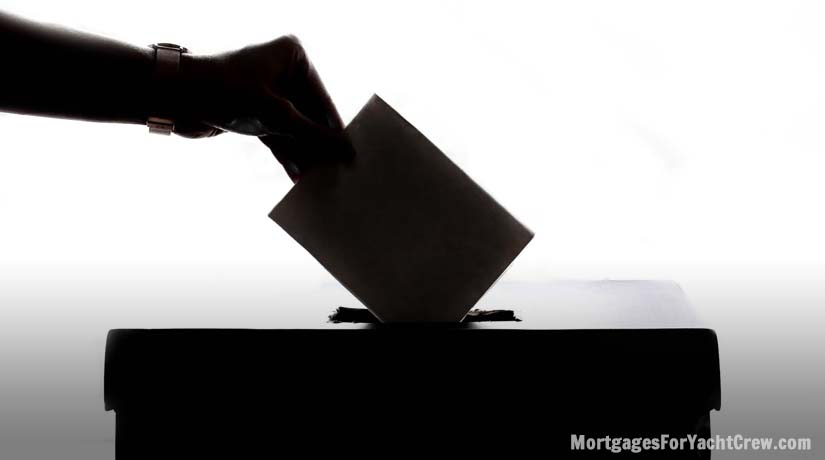 The Conservative Housing Secretary, Robert Jenrick, has this week announced his new policies regarding the housing market post the 2019 general election.

With a strong focus on the accessibility of new housing association homes, he’s promised to ensure that buyers are given the opportunity to purchase these types of properties through shared ownership schemes.

Should this policy be brought in to effect, Mr Jenrick believes that affordable property will become more accessible to the young and first-time buyers, a theme which trends throughout the policies announced so far. 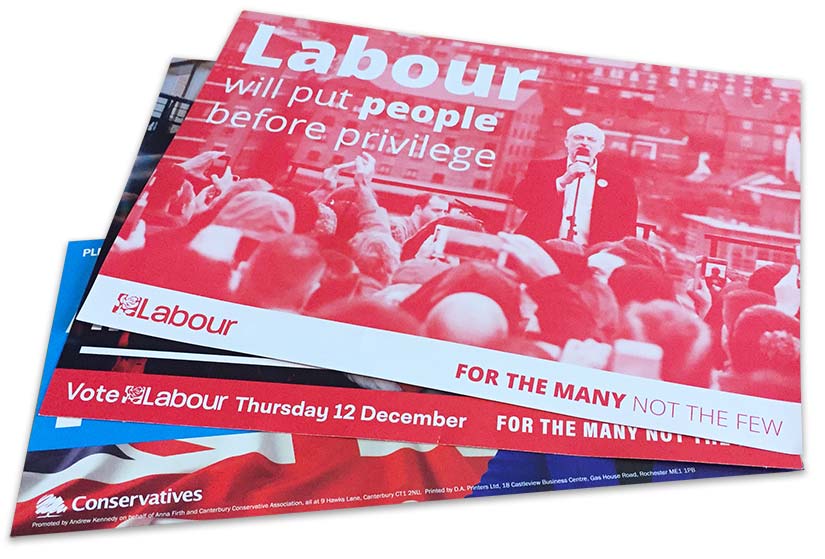 Whilst the Conservative policy on housing is clearly geared towards the young and first-time buyers, the Labour party has taken a much stronger focus on tenancy reform.

The party claims a housing revolution will take place under their leadership entitled “Housing for the Many”.

The key changes proposed which will affect landlords are as follows:

This focus on tenancy reform aside, their proposal does also focus on the building and accessibility of affordable homes.

Labour propose that the price of these new homes will be tied to average local rates of income making the purchase of property a more realistic ambition for lower income households.

The fact that each manifesto is showing a strong focus on new build and affordable homes, this could be seen as a clear sign that the two main parties feel that winning the votes of property investors and first-time buyers will be a key battleground.

Whilst the Conservative proposal does examine this at greater length, their plans when it comes to the treatment of landlords and tenants are less clear as it stands.

Whilst Labour’s proposed housing revolution has been touted by some as overly interventionist and extreme, they have certainly provided clarity regarding the actions they plan to take.

With the election just around the corner on December 12th, polls published this week give the Conservatives a lead of between 12 and 19 points, which would grant Johnson a parliamentary majority.

No information in this article should be taken as advice. For tax advice you should consult with an independent tax adviser.