Could You Be Part Of Generation Buy? 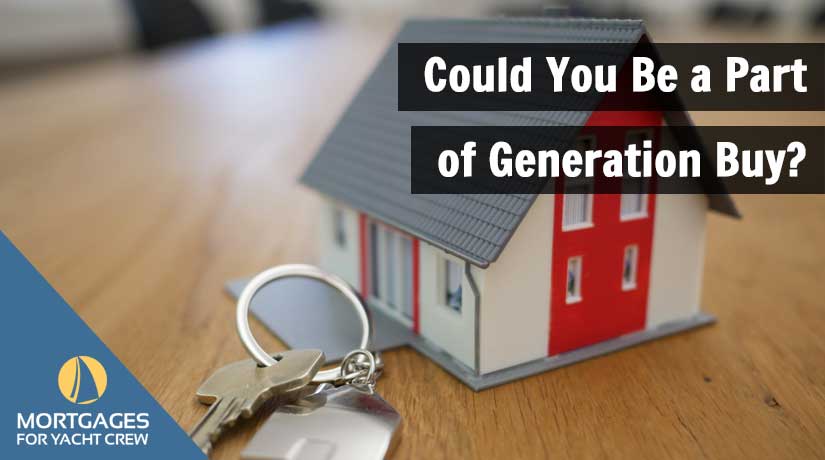 At the Conservative party conference on Tuesday 6 October, the Government heralded a new scheme to help buyers get on the property ladder during these times of increasing obstacles from lenders.

Is this news an exciting development for the lost generation of young would-be home owners during a time of national crisis?

Read on to find out more or click a jump link below to skip to a desired chapter.

While 5% deposit deals have been available in previous years, the Covid effect has seen most lenders withdraw these offers.

Now they require at least a fifteen per cent deposit for property purchases; a big ask for renters with little spare cash to save towards a bigger down-payment.

Add in the additional pressure of escalating house prices, and many buyers find they have no means to finance their first home.

The Government’s announcement that it will be offering help to this generation of renters by making a 5% deposit scheme available to them is therefore welcome news.

But First, Some History

As a result of the Mortgage Market Review, introduced after the credit crunch in 2008 to ensure the end of irresponsible lending (where some lenders offered low deposit mortgages or even loans that were larger than the purchase price of the property), there was a massive increase in the number of privately renting households in the UK between 2007 and 2017.

The Prime Minister recognises that home ownership in the under-40s age group has plummeted in recent years.

Millions of people are having to "pay through the nose to rent a home which they can’t truly love or make their own", he said.

He wants to fix the "broken housing market" by making mortgages more accessible to those least likely to be able to afford the initial costs. 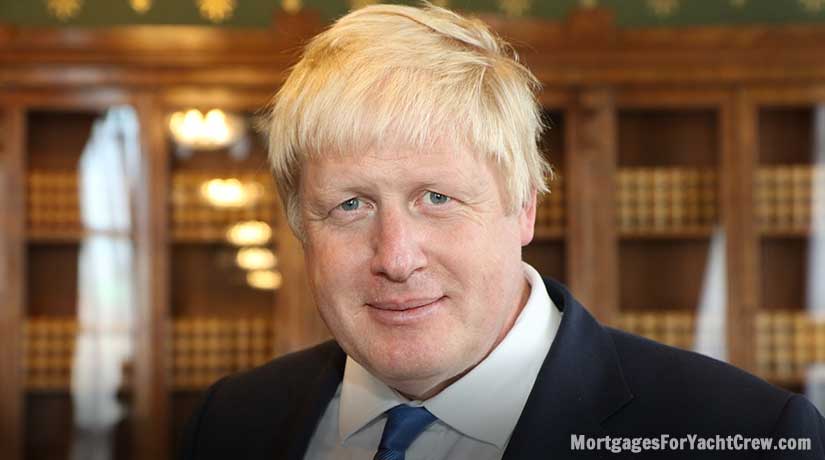 Mr Johnson’s plan to introduce longer fixed-rate deals with just a 5% deposit for buyers would "give the chance of home ownership and all the joy and the pride that goes with it to millions who currently feel excluded".

He called this "the biggest expansion of home ownership since the 1980s", and claimed that the policy could create two million more owner-occupiers; those that can afford repayments but don’t have the deposit to get a mortgage loan.

"We will fix the long-term problems of this country not by endlessly expanding the state but by giving power back to people - the fundamental life-affirming power of homeownership."

It is understood that government ministers have been tasked with planning a way to relax the strict affordability testing based on income, spending, existing debts, and future income, as well as tests to assess the borrower's ability to keep up with repayments if interest rates were to rise, thus making it easier for borrowers to secure a mortgage.

As an alternative, the Government would offer to absorb the lenders’ risk, in the hope that this will promote more financial institutions to lend to borrowers with smaller deposits again.

Of course, this move may not be welcomed by taxpayers who could be liable for large sums in the midst of a global recession: potentially up to £44 billion for two million buyers; although realistically, this estimate would be much lower.

Understanding that the scheme should encourage growth and boost income for the wider economy, the actual consequences for the taxpayer should be minimal.

Mortgage experts agree that despite the apparent risks, a looming recession and rising unemployment, property continues to offer good returns, making the scheme a sound long-term investment with historical guarantees of profit when a house is resold.

As a result, the government’s lending risk should be minimised... unless there is a record slump in the property market or in property prices.

While the proposal will be welcomed by those who have been saving their deposit for many years as they finally get the chance to make their first step onto the property ladder, experts warned that this should not be seen as an opportunity to take ill-considered risks just to take advantage of the scheme.

They warn that relaxing some of the buyer checks could promote a rise in repossessions and associated problems in the property markets should money be lent to those that couldn’t afford it.

In summary though, the proposed scheme should be a positive move for those looking to move into property ownership, by offering protection and reassurance to lenders, which in turn should encourage them to offer more low deposit deals to support first time buyers and open up the entire property market, not just new-builds.

IMPORTANT: Mortgages for Yacht Crew does not provide advice in relation to savings and investments. This article is intended for discussion only and does not propose financial advice in any way, and therefore should not be construed as such. Your property may be repossessed if you do not keep up with mortgage repayments.