Is the UK Property Market Finally Seeing an Upturn in 2019? 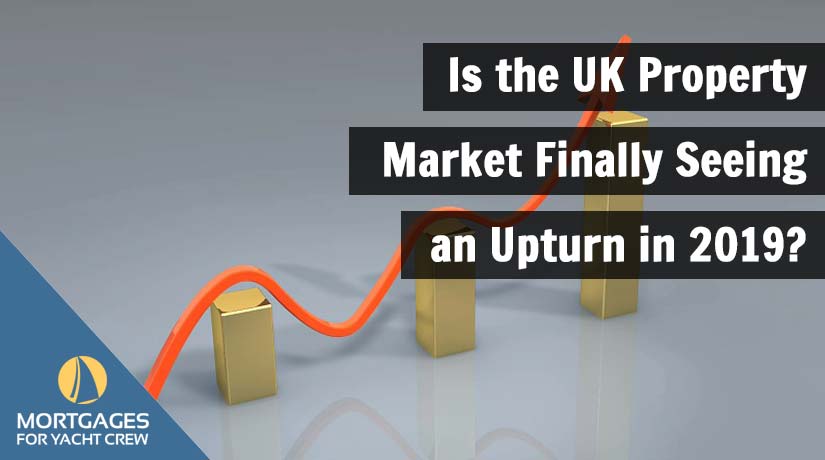 At last there is some good news regarding the stability of the UK housing market.

Mortgage lending growth remained steady in the year to June offering indications the market is in good health and has not been too harshly impacted by political uncertainty.

In addition to this there is also a small increase in activity in London’s prime housing sector and some encouraging news from our new Prime Minister who plans to overhaul stamp duty in order to give the property market renewed energy.

What are Latest Statistics Regarding Mortgage Lending?

The latest Money and Credit statistics from the Bank of England show that mortgage approvals for house purchase increased by around 800 in June to 66,400.

The number of approvals for remortgaging also rose slightly to 47,000.

The annual growth rate of mortgage lending remained stable at 3.1%, which is around the level it has been at since 2016.

The statistics also showed that net mortgage borrowing by households was £3.7 billion, close to the average of the previous three years.

This followed a weaker figure of £2.9 billion in May.

What Sectors are Responsible for the Mortgage Market Growth?

The UK mortgage market grew between May and June with a 0.6% rise in the number of mortgage approvals.

The market was buoyed by strong activity among first time buyers and those with smaller deposits.

Much of the strong growth in the market so far this year has been due to existing homeowners.

Increased choice and competitive rates continue to encourage many homeowners to re-mortgage.

There are now a wide range of remortgage products available which are designed to help existing homeowners to cut their repayments and gain greater certainty about their future outgoings.

Increased competition in the mortgage market has incentivised the mortgage lenders to revamp their product ranges and launch new deals to help lure in borrowers.

The mortgage market has recently boasted some of the lowest mortgage rates on record.

In addition to this the market has also recently seen average fees fall across the majority of LTV tiers over the past 12 months, which is fantastic news for borrowers.

Furthermore, the number of fee-free deals at maximum 95% LTV has risen from 62 to 88 products over the past year, which constitutes 72.13% of all products within this sector.

To ensure first-time buyers, and existing homeowners looking to re-mortgage, get the most cost-effective deal, they must look at the true cost of the mortgage by taking into account any fees and incentive packages.

The best rate alone does not always mean the borrower will be getting the best deal.

It is also true that the best deal for one borrower may not work out to be the most cost-effective option for another.

This is where the services of a good mortgage broker could be worth their weight in gold because the advice they give is tailored to your individual needs and circumstances.

Is the Property Market Showing Signs of Life?

In addition to this positive news in the mortgage market there has also been a small reported growth in the London housing market, albeit at the top end of the property market.

According to the estate agent, Savills, prices across London’s ‘prime’ districts held firm during the second quarter of 2019 for the first time in almost four years.

It has also been reported that competitive bidding has re-emerged on some desirable properties and that the number of offers made on prime London homes in the last quarter was the highest in more than 10 years.

This modest improvement is raising the hopes of estate agents and home vendors that an end could be in sight to the property slump.

As things settle down in Parliament it will be interesting to see if the confidence shown in June’s figures continues. 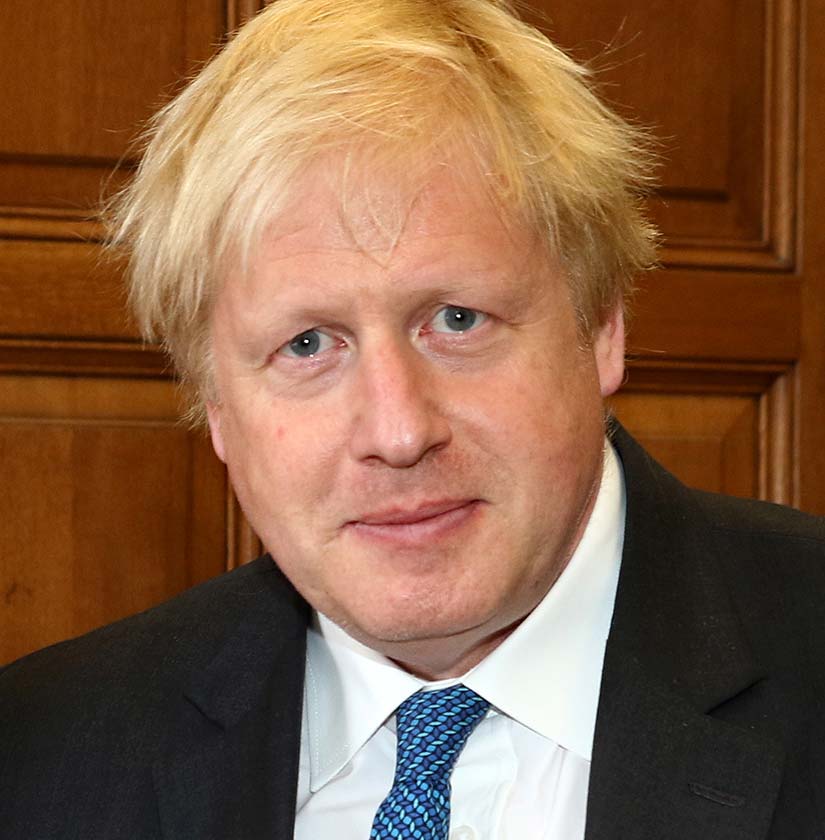 What are the New Prime Minister’s Plans to Boost the Property Market?

There is some good news on the horizon as Boris Johnson announces his plans to overhaul stamp duty.

He believes this is needed to help first-time buyers get on the ladder and to give the London property market the boost it desperately needs.

He is considering some dramatic changes such as raising the property value at which stamp duty is charged from £125,000 to £500,000 and making sellers pay instead of buyers.

These changes could come as soon as September when the new Chancellor is expected to hold an early emergency Budget, instead of waiting until October or November.

If you would like to discuss your mortgage options get in touch with us to arrange a consultation.

Liked this article? Try reading:
What is a Mortgage Broker & Why Should I Use One?

Disclaimer: Mortgages for Yacht Crew does not provide advice in relation to savings and investments. This article is intended for discussion only and does not propose financial advice in any way, and therefore should not be construed as such. Your property may be repossessed if you do not keep up with mortgage repayments.