Will the World Cup Push up Interest Rates? 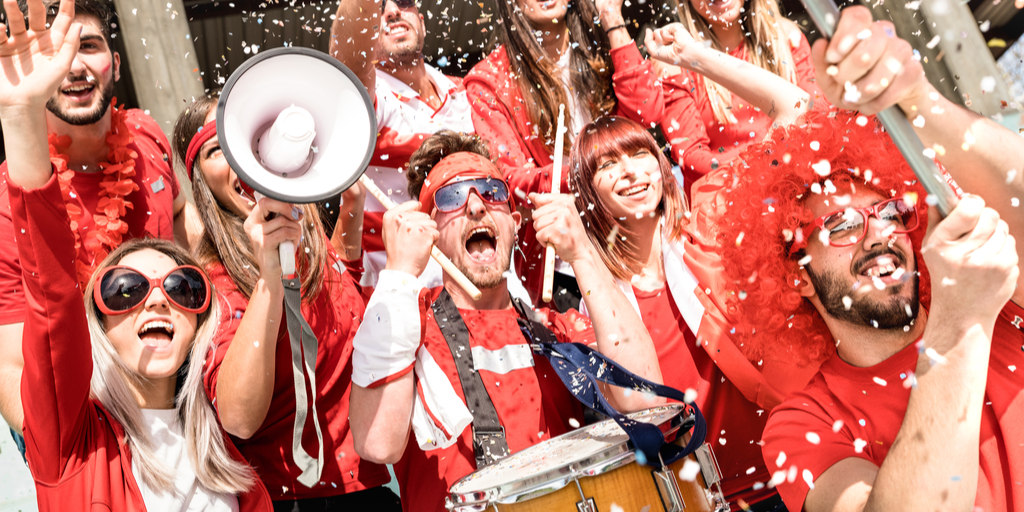 The fact that England is doing so well in the World Cup has far reaching consequences, other than the more obvious increase on spending in pubs and alcohol sales!

The central bank’s chief economist is citing the growth in recent consumer spending as a result of England’s unexpected performance in the World Cup. It has been estimated that if England makes the final it could increase spending by £2.7 billion!The recent fine weather and the Royal wedding have also helped to boost the economy.This could lead to the MPC (Monetary Policy Committee) to vote to increase the interest rate.

A quarterly update on the economy will be released in August, which seems a more likely time to increase the interest rate.

The cost of borrowing is still very competitive, and lenders are holding tight on their rates for now.

Speak to an experienced member of Mortgages for Yacht Crew today!